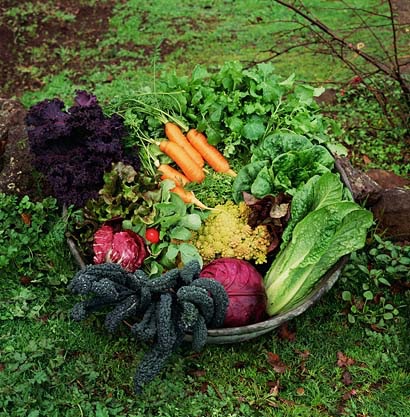 A few minutes ago I was stunned to read another story about  citizens in the United States being arrested for feeding other of our own citizens who are homeless.

How did we get to this point? The people of the nation known to the world as the United States have always pride themselves for their generosity. So many organizations have sprung from our own citizens to help other countries around the world, take the Peace Corps an example.

So now, is helping our fellow human beings now strictly a matter of foreign policy?

As a world leader, could it be we have reached the pinnacle, the highest level of the Peter Principal, “Do as I say, not as I do?”

The last four letters of the word American spell out the phrase “I Can”, but today it seems more appropriate to update that phrase to “I Can’t.”